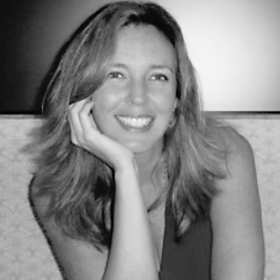 Michelle Fowler lives and works in Charleston, SC. She has been selling her jewelry in the Charleston area for over 13 years. She purchases her materials from suppliers worldwide, using sterling silver, 14k gold filled findings, precious and semi-precious stones. She especially loves looking for unusual vintage pieces that she can reinvent into something modern and fresh. The Scarlet Poppy jewelry can be identified by its unique color combinations and vintage Charleston collectables.